There was a period of time when a wave of nostalgia consisting of old animal-themed playgrounds hit Singaporeans. The most famous of them all was none other than the Pelican playground at Dover Vista Park. Once again, I was lucky enough to be able to pay a visit to the area just months before the playground was demolished. 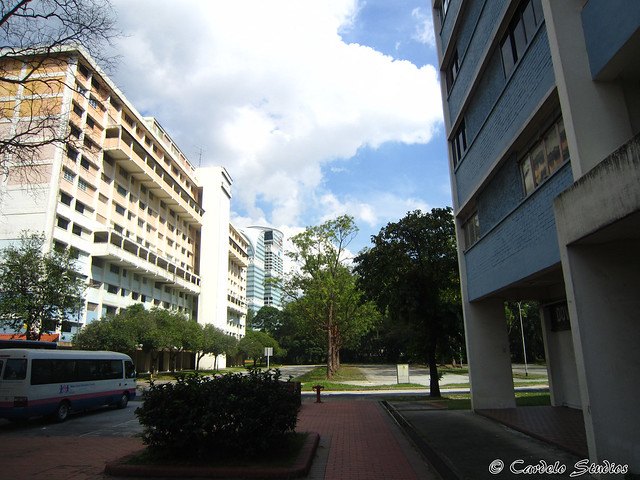 The Pelican playground was located at a small housing estate along Dover Road. There are 10 HDB flats and 1 market & food centre. 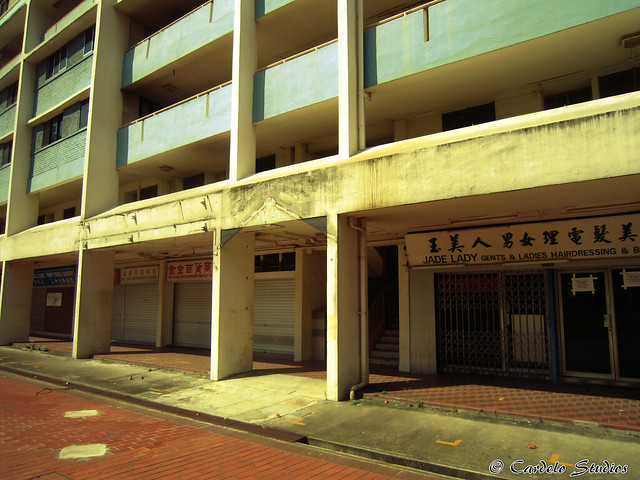 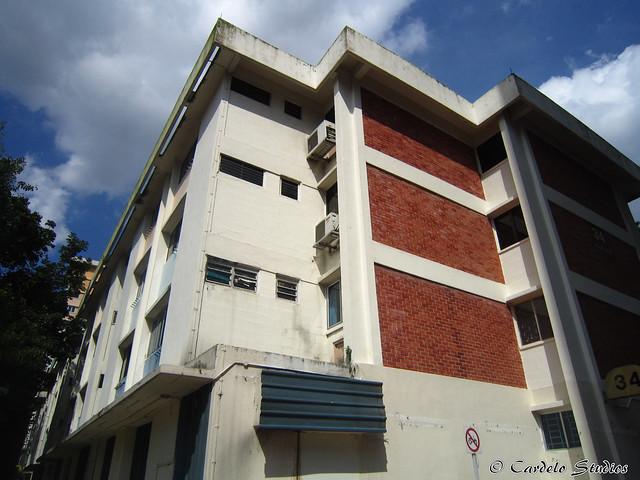 The flats were already vacated

Dover is named after a town of the same name in South East England. “Dover” is derived from the Celtic word meaning “The Waters” referring to the English Channel. 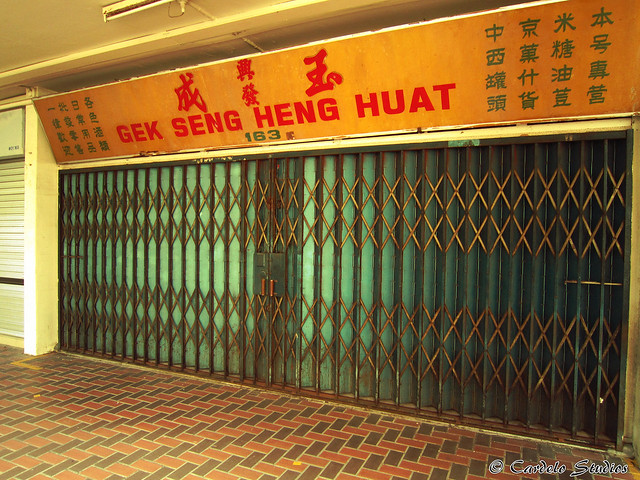 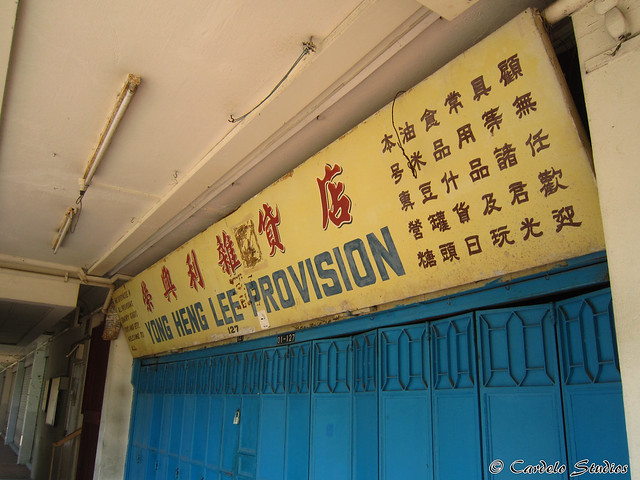 Provision shops that used to operate at the ground floors 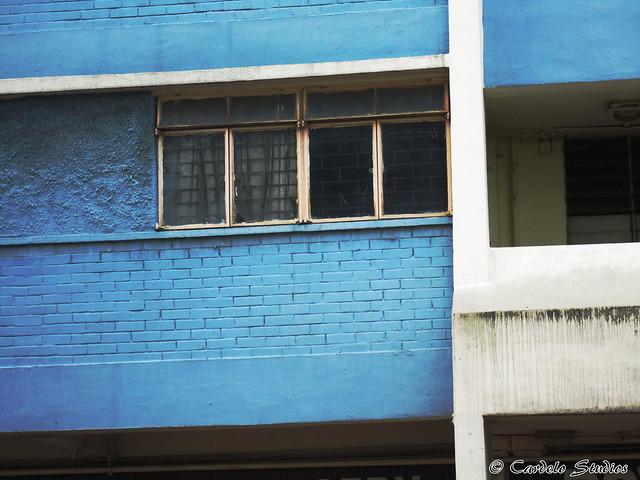 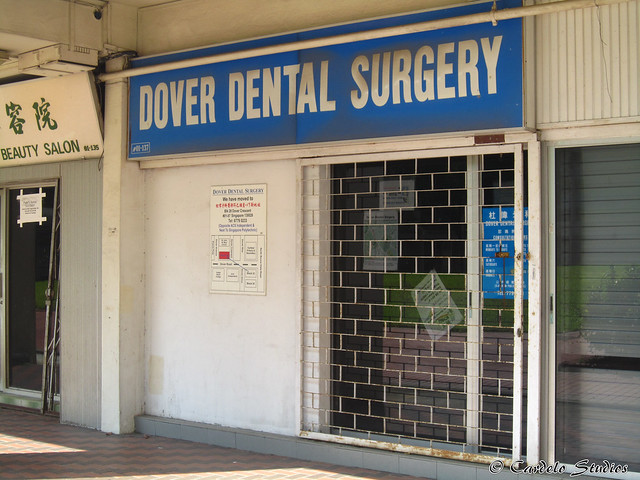 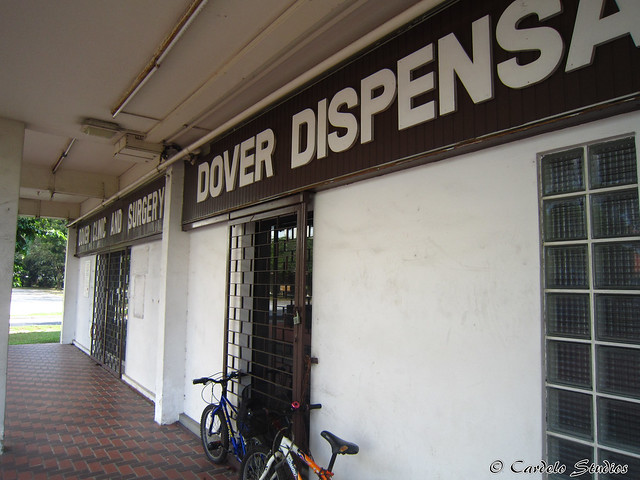 Blk 29 was the first block to be demolished, some time around 2006 or 2007. However, it was not listed in the SERS announcement. 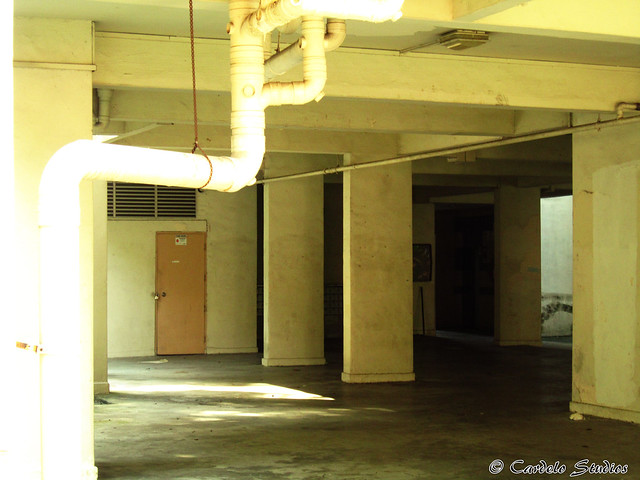 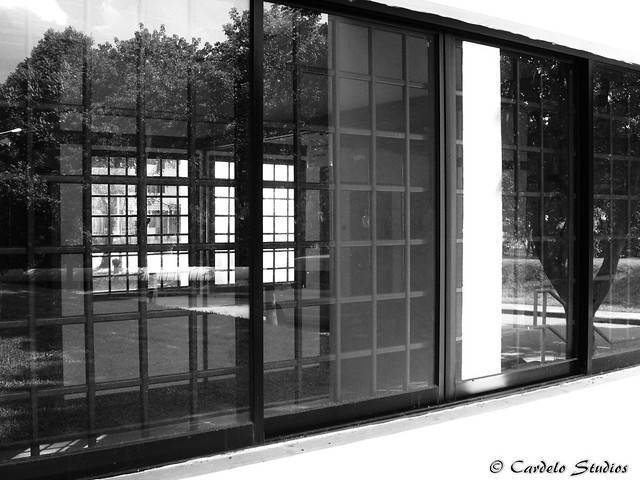 A fitness club located at Blk 31

By the time I visited, the place was almost completely empty except for a few passers-by cutting through to reach AYE or NUS from Dover Road. There was a chilling sensation despite being under the hot sun. 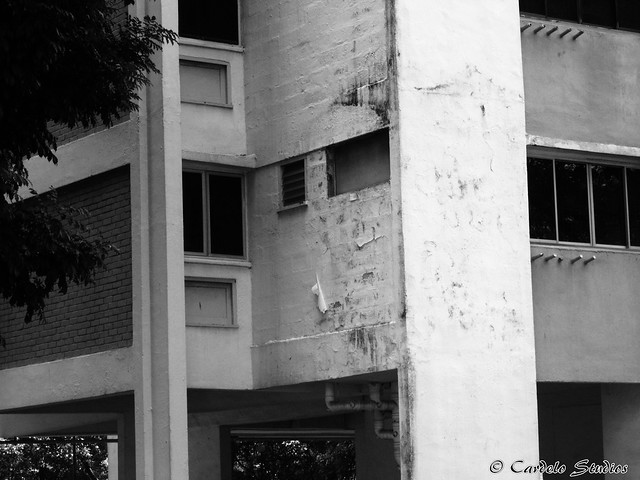 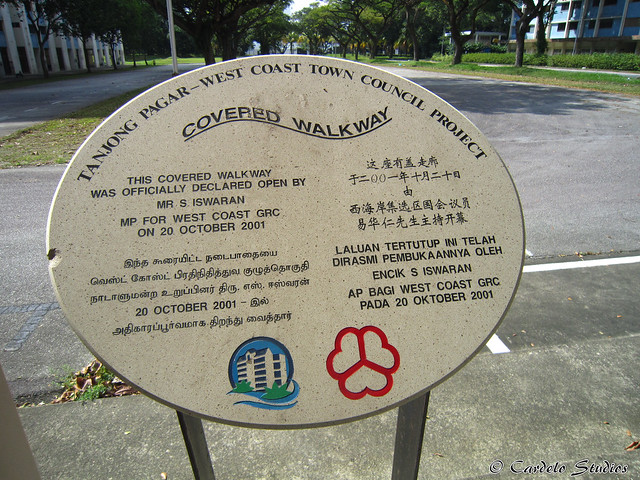 The covered walkway was in service for only 10 years 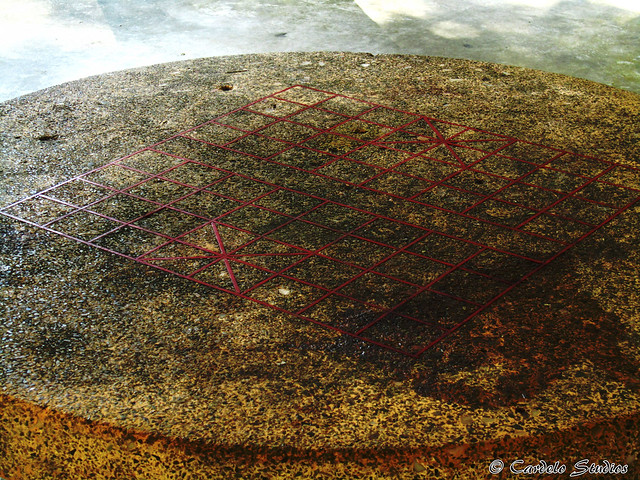 In early 2012, the adjacent Singapore University of Technology & Design (SUTD) decided to use a few of the vacated flats as make-shift school hostels for the students while its hostel facilities were being constructed. 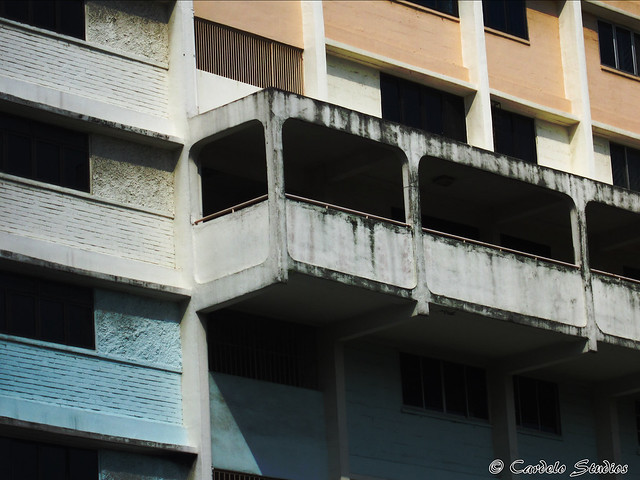 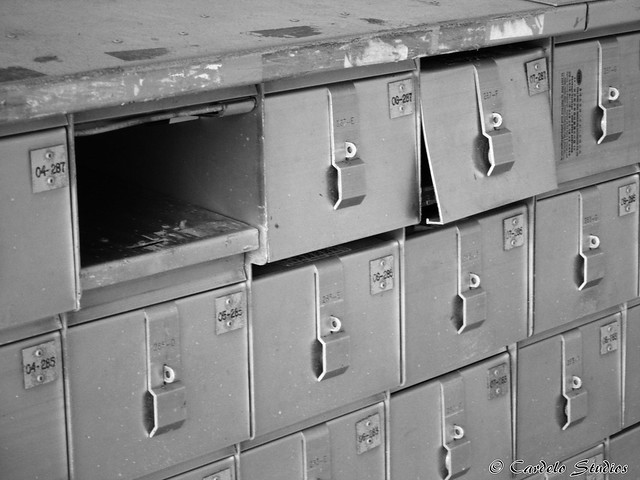 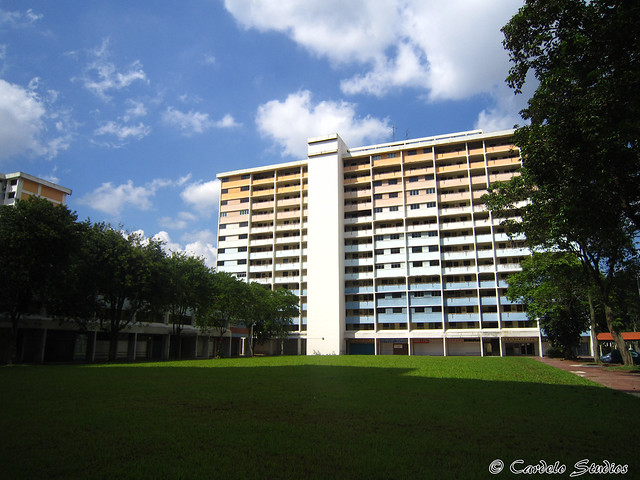 A single-storey market & food centre used to stand at the area between blocks 32, 34 and 35. It was opened in 1977 as Dover Road Hawker and Market Centre. By 2011, all the residents in the estate have moved out, and the market was demolished. 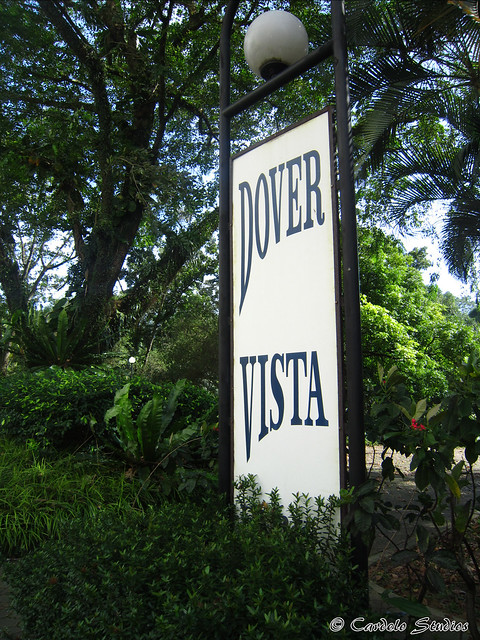 The Dover Vista Park, or Pelican Playground, was built in 1974. It was tucked at the deepest end of the estate, next to Blk 39. 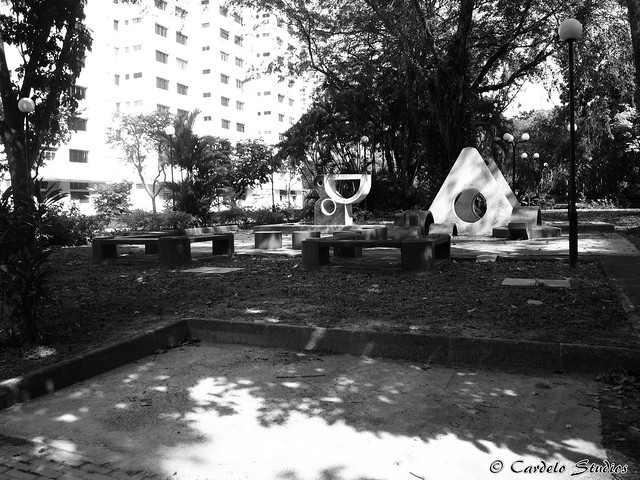 Other than the pelican, it also housed a concrete hare and a concrete tortoise, clearly derived from the tale of the Tortoise and the Hare. There was also a swing over a sand pit, but the swing has been removed by the time I visited. 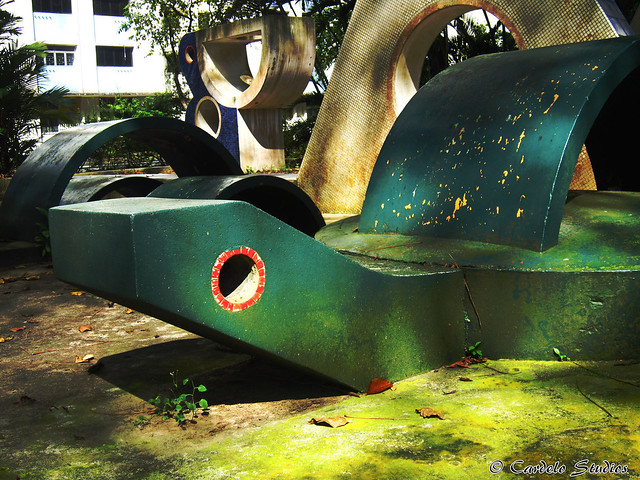 The tortoise and the hare 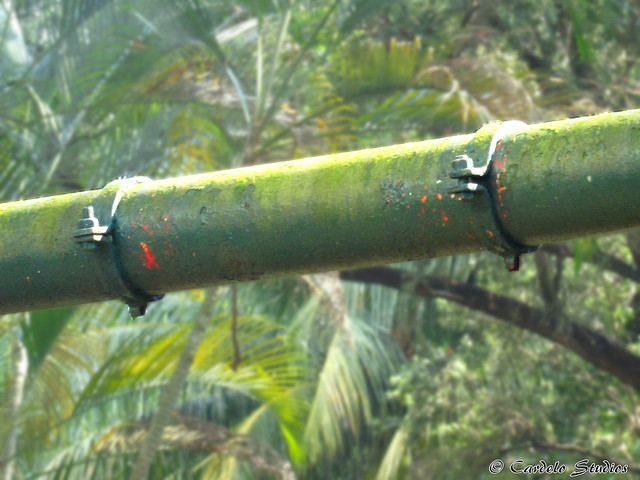 The swing was removed, probably for safety reasons

Circles and semicircles were a common feature in the playground. Openings were present at various parts of the animals to allow children to climb into them. 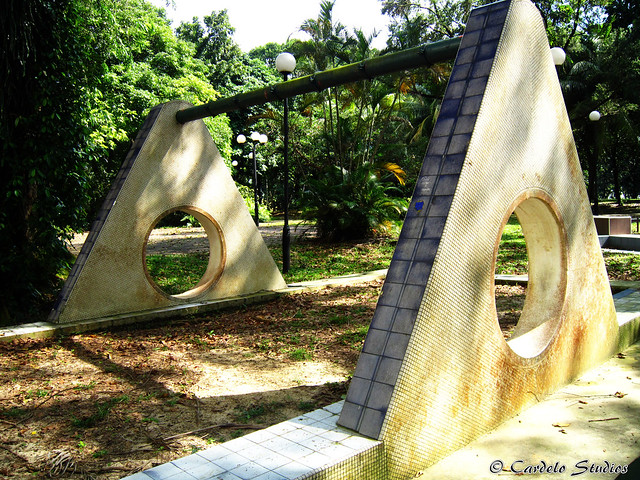 Mr Khor was an interior designer in HDB, who was tasked to design numerous playgrounds. However, by 1993, HDB stopped designing its own playgrounds, as importing overseas design proved to be easier to meet international safety standards. 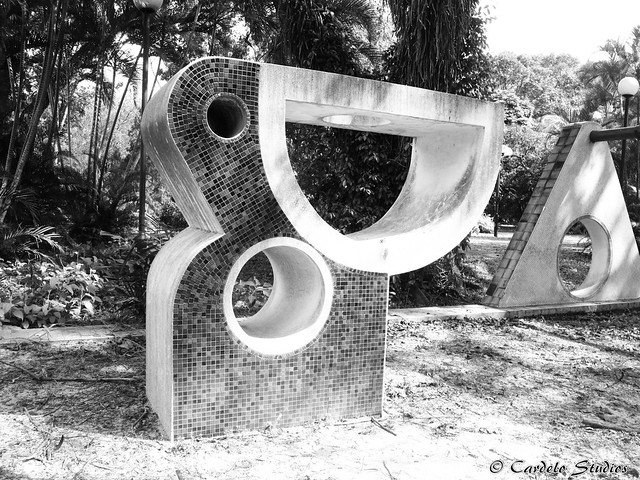 The playground was demolished in mid 2012. 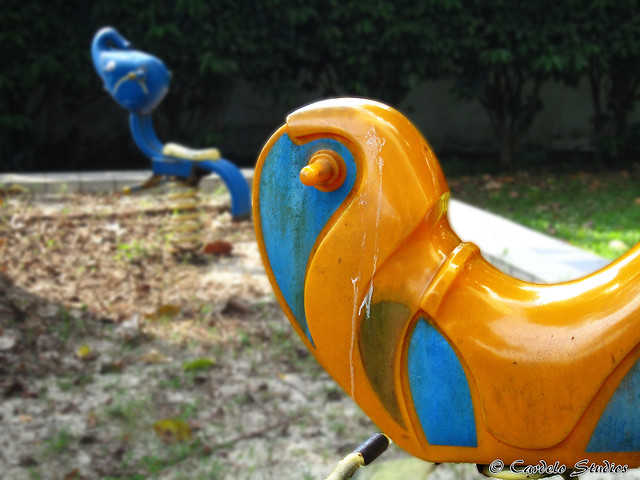 The other newer playground

There was also another playground next to Blk 36. It seemed slightly newer but still featured the sand pit from that era.

This entry was posted in Housing Estates and tagged Losing, Lost. Bookmark the permalink.