Standing along Braddell Road, across Raffles Institution, are three vacated school buildings awaiting demolition. However, unlike most other vacated buildings that are locked behind “No Trespassing” signs, the gates of Westlake Primary School and Braddell-Westlake Secondary School remained open, instead brandishing the signs “Enter at Your Own Risk”. 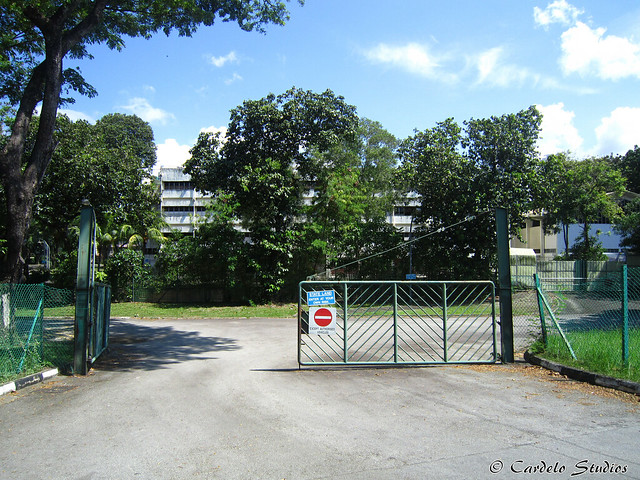 Braddell Road is named after the Braddell family, which includes Thomas Braddell (Attorney General of the Straits Settlements from 1867 to 1882), his son Sir Thomas de Multon Lee Braddell (Chief Judicial Commissioner of the Federated Malay States from 1913 to 1917), and his son Dato Roland St. John Braddell (Municipal Commissioner from 1914 to 1929). 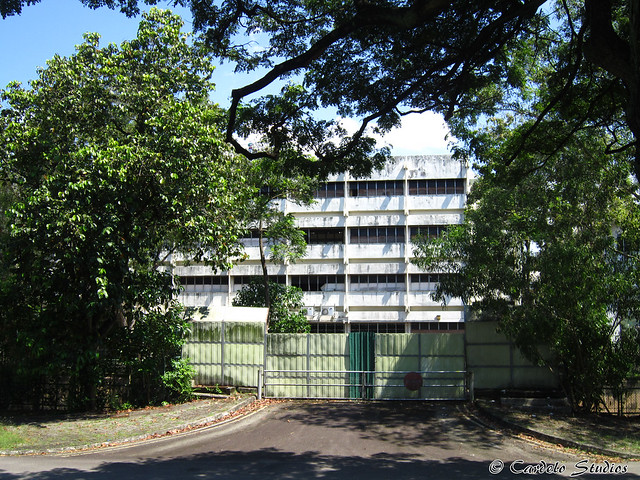 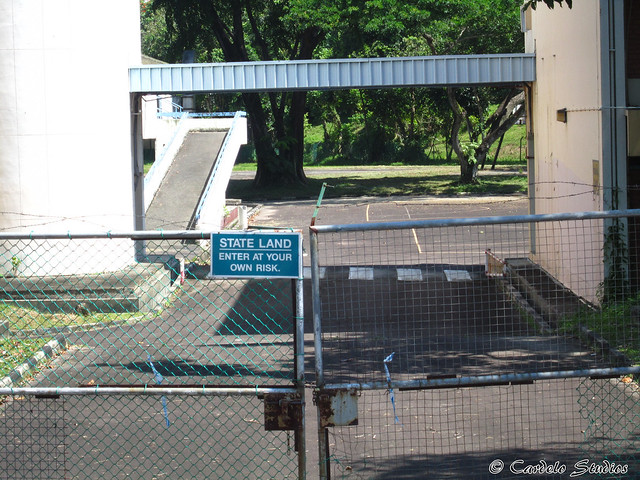 … while the other gates remain locked

END_OF_DOCUMENT_TOKEN_TO_BE_REPLACED 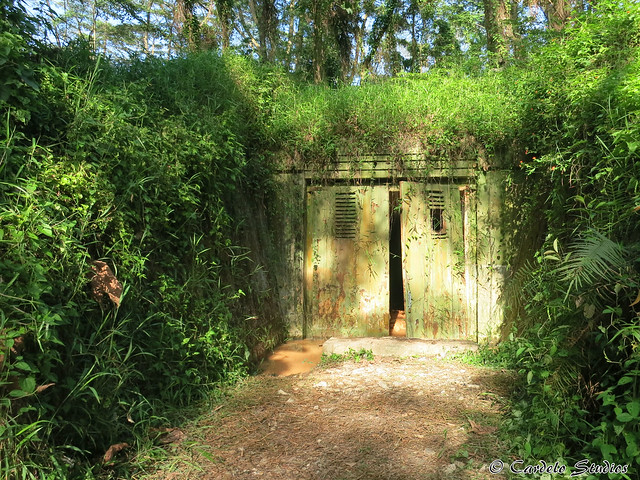 For a country with only about 700 km2 of land area, Singapore has never failed to surprise us with her endless list of hidden gems to explore. Just last month, I joined a tour organised by the National Heritage Board to visit a WWII bunker that has been forgotten for over a decade.

END_OF_DOCUMENT_TOKEN_TO_BE_REPLACED 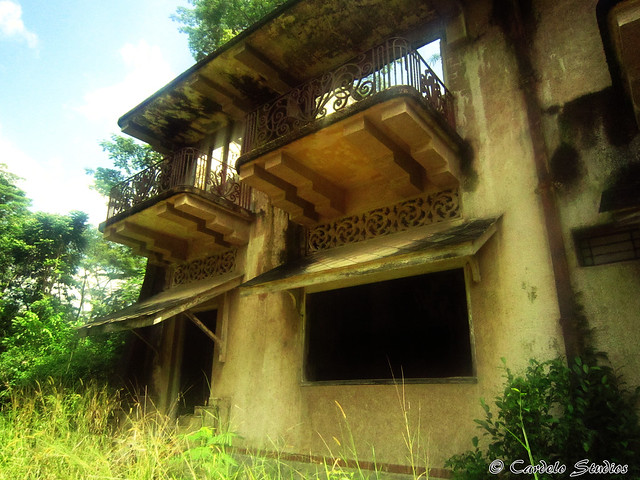 Among the places that I have visited, Istana Woodneuk is probably one that would attract the most interest. While most other similar mansions that were still in ruins some 20 years ago have been either acquired and redeveloped (like the Alkaff Mansion) or demolished (like the Istana Tyersall, see below), Istana Woodneuk has been left relatively untouched for decades. As such, it has become a popular site among photographers despite (or rather, indirectly because of) its inaccessibility.

END_OF_DOCUMENT_TOKEN_TO_BE_REPLACED 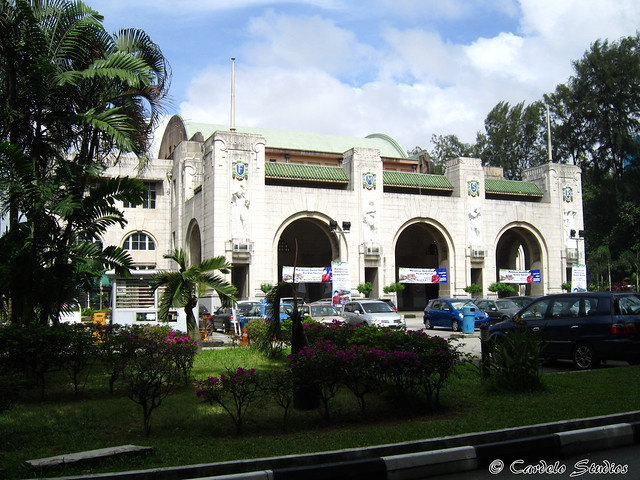 The Tanjong Pagar Railway Station was opened in 1932, and has served commuters for almost 80 years before it ceased operations in 2011. It was opened together with the West Coast railway extension that connected Bukit Timah to Tanjong Pagar. It was conceived as the “gateway” to a series of continuous rail network that would run all the way to Europe. Hence, its design deviated starkly from the other railway stations.