The HDB Complexes of Sio Poh

Housing in the central area, including both tua poh and sio poh, had always been a problem in post-war Singapore. The Singapore Improvement Trust (SIT) attempted to tackle the problem by building a handful of new housing estates, such as Outram Hill, Winstedt Court and Stamford Estate (mentioned below). In 1960, the Housing & Development Board (HDB) was established in 1960, taking over the role of tackling housing shortage problems from the SIT. With the establishment of the Urban Renwal Unit in 1964 (renamed URD – Urban Renewal Department in 1966) and the kickstart of the urban renewal program, a number of complexes were constructed to house the people and their businesses. These complexes usually include a large number of housing blocks “weaved” together by a commercial network on the lower floors (examples include Outram Park and Beach Road Garden). With the departure of URD in 1974 (to form a separate entity, URA), the subsequent housing complexes became more inward looking. The commercial podium becomes more substantial in scale, while shrinking in footprint, creating a commercial “hub” that serves the residential towers that sit over it. This is the predominant design model adopted by HDB in sio poh.

END_OF_DOCUMENT_TOKEN_TO_BE_REPLACED

Located to the west of Jurong Lake, Taman Jurong is part of the larger Jurong West housing estate. It was developed in 1964 to house the workers and the families of the nearby industrial areas. Taman means “garden” in Malay, suggesting that Taman Jurong was meant to be a housing estate in a garden, as a contrast to the adjacent heavy industries.

END_OF_DOCUMENT_TOKEN_TO_BE_REPLACED

In recent news, the terminus for the high-speed rail connecting Singapore to Kuala Lumpur has been confirmed to be at Jurong East. As one of the regional centres in Singapore, Jurong East has transformed tremendously over the years. It now boasts 5 shopping complexes, a hospital, a hotel, and a network of pedestrian walkways (J Walk & J Link) connected to the MRT station. With the new terminus coming up, the landscape there will be changed drastically. With so much development going on, it is hard to remember how Jurong East was like just 10 years ago. 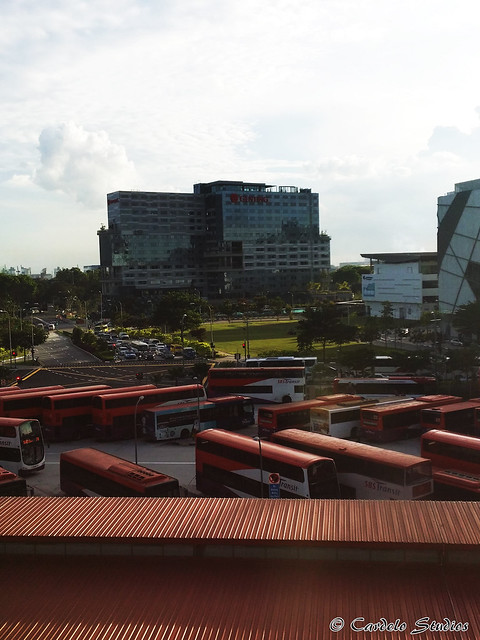 Jurong East today, with the Genting Hotel Jurong in the background and the temporary bus interchange in the foreground

END_OF_DOCUMENT_TOKEN_TO_BE_REPLACED

Pearl’s Hill is one of the two hills located on either side of the Singapore River. It was originally known as Mount Stamford, named after Sir Stamford Raffles. In 1822, Lt. James Pearl, Commander of the Indiana, bought over the hill, which was subsequently named after him. Soil from this hill was used to reclaim the land at Commercial Square.

In 1861, upon the completion of Fort Canning, it was realised that Pearl’s Hill was taller than Fort Canning Hill, and was obstructing the trajectory of the guns mounted on the latter. A simple solution was adopted: shave off the top of Pearl’s Hill.

Today, Pearl’s Hill stands forgotten behind the row of huge complexes and housing blocks along Eu Tong Sen Street. While many Singaporeans flock over to the Chinatown area for the Lunar New Year season, I went on a trip around this piece of forgotten land.

END_OF_DOCUMENT_TOKEN_TO_BE_REPLACED

Located at the most eastern part of Singapore, Changi is a name familiar to both Singaporeans and foreigners, thanks to our world-famous Changi Airport. In the past, it used to be a community of plantation workers and fishermen. It was only until 1926 when the British Army decided to develop Changi as a military base. After Singapore’s independence and the withdrawal of the British Army, some of the facilities were taken over by the SAF while the others were converted to other uses, mostly recreational. These numerous layers of development helped shape Changi’s identity today.