While Orchard MRT Station is connected to its adjacent development via a network of underpasses, the cluster around Somerset MRT Station are linked via a combination of underground, ground level and overhead linkages. Navigating around the network is not as easy, as the linkages are located at different levels. Nonetheless, it allows shoppers to move around the different developments comfortably.

END_OF_DOCUMENT_TOKEN_TO_BE_REPLACED

Through the Water Fairy Gate

Along the Singapore River lies an area known as chui sien mng (水仙门), translated as either “Water Fairy Gate” or “Narcissus Gate”. It refers to the area roughly bounded by North Bridge Road, Hill Street, Coleman Street, and the Singapore River. Chui sien mng was the alighting point along the Singapore River back in the 1800s, and was thus the “gateway” into Singapore back then. The colloquial name possibly as a reference to the customs located at the gate of the same name, in ancient Quanzhou city, China. Today, chui sien mng is straddled in between the youthful vibes of Clarke Quay, the rich history of Fort Canning Hill, and the vibrant arts and cultural scenes of Bras Basah Bugis and the Civic District. Overshadowed by its neoughbours, the Water Fairy has faded into obscurity. 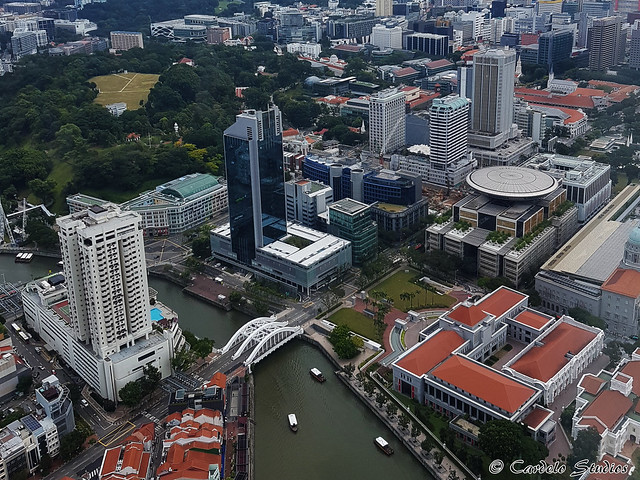 END_OF_DOCUMENT_TOKEN_TO_BE_REPLACED

”Sandwiched” between Orchard and Somerset MRT Stations, the developments along this stretch of Orchard Road have yet to be integrated with the sprawling underground and aboveground networks extending from the 2 stations. While it may be years before the physical integration takes place, they are definitely well-integrated into the overall history of the Orchard shopping district, which pre-dates the MRT network. Each of these developments has a history to uncover, and a story to tell.

END_OF_DOCUMENT_TOKEN_TO_BE_REPLACED

Most Singaporeans would be familiar with the history of Orchard Road as an area filled with orchards and plantations (hence its name), and its subsequent transformation into a shopping belt since the 1960s. But its transformations did not end there. New malls sprung up every few years, while older ones gave way or were refurbished. Today’s Orchard Road is a far cry from the Orchard Road ten years ago, and even more so from twenty or thirty years ago. How much has changed? How much has stayed the same? 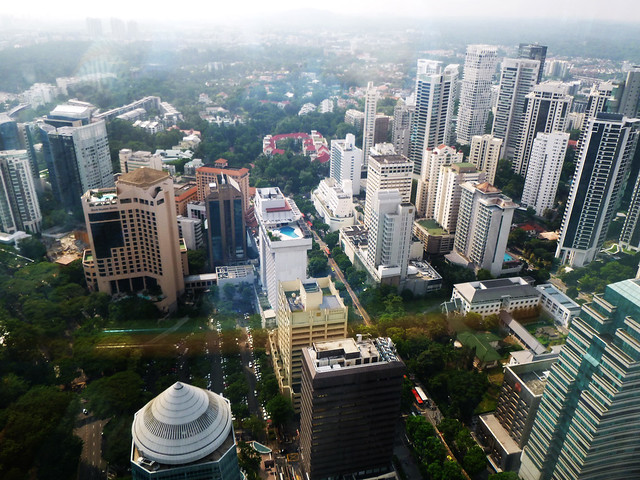 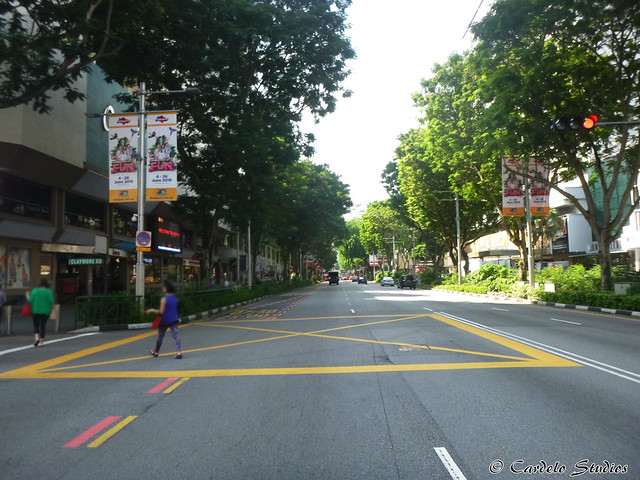 END_OF_DOCUMENT_TOKEN_TO_BE_REPLACED

East Coast Park should be a familiar location to all Singaporeans. This man-made beach has been a popular recreational destination for locals and visitors alike, ever since its completion in the 1970s. However, beyond the bicycle rental shops and the barbeque pits, how much are we aware of the other landmarks in this 15km long park? 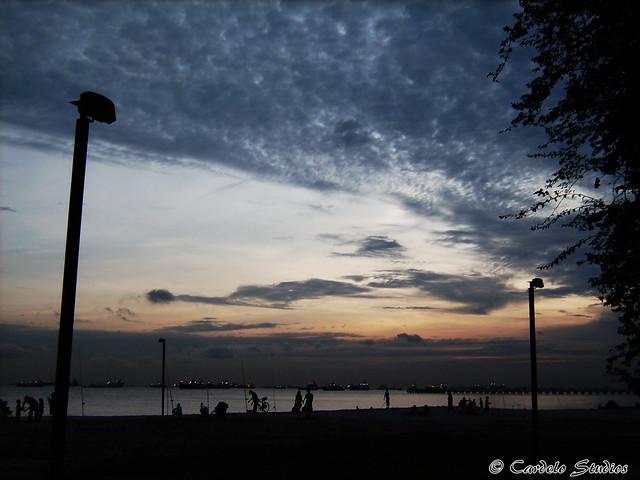